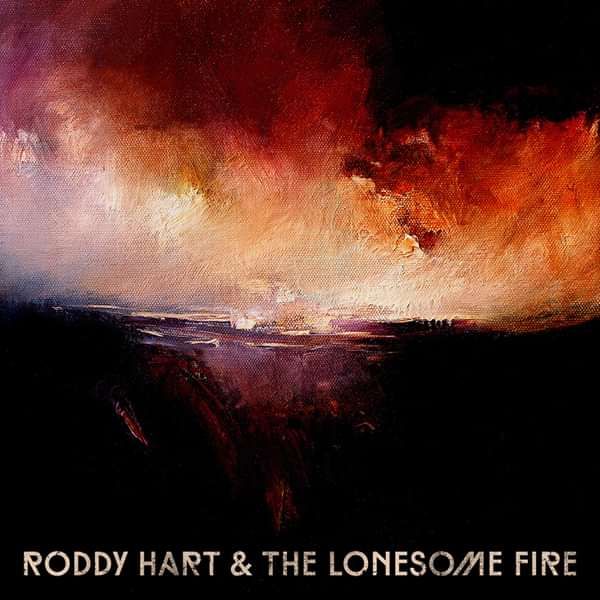 Roddy Hart and the Lonesome Fire

A band defiantly in the classic mould, Roddy Hart & The Lonesome Fire’s darkly compelling conjunction of classic Americana and Celtic soul found real coherence with the release of their long awaited eponymous album. Produced by Danton Supple (Coldplay, Morrissey) and mastered by Pete Maher (U2, The Killers), the album was released to critical acclaim in late 2013

‘Destined to be a classic’ The Sunday Mail