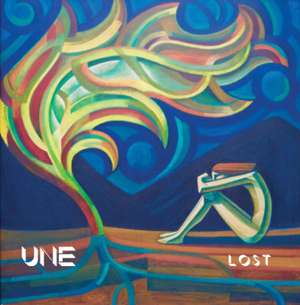 Radcliffe celebrates his fortieth year in radio this year and has worked on local radio in Manchester as well as BBC Radio 1, Radio 2, Radio 3, Radio 4, Radio 4 Extra, Radio 5 Live and 6Music. He was for many years the host of the Radio 1 afternoon show in a celebrated partnership with Marc Riley as ‘Mark and Lard’. For the past decade he has shared an equally successful coupling with Stuart Maconie on Radio 2 and 6 Music. He has presented many programmes for television including ‘Music for Misfits: The Story of Indie’ on BBC 4 and has for many years been one of the mainstays of the BBC’s TV coverage of the Glastonbury Festival. He has released many albums with his bands The Shirehorses, The Family Mahone and Galleon Blast and is also the published author of four best-selling books: ‘Showbusiness’, ‘Northern Sky’, ‘Thank You For The Days’ and ‘Reelin’ In The Years’. His fifth book ‘Crossroads’ will be published in September. Mark has recently been given the all clear from head and neck cancer and is now officially in remission and ‘loving life’.

Langley was a long time habitue of Manchester’s legendary Hacienda where he was a regular dj fixture in the company of his brother Bobby. Signed to Rob’s Records, the label launched by New Order manager the late Rob Gretton, Paul honed his recording, programming and mixing skills working closely with the Factory Records family. An in-demand live dj, Paul’s music has been released by many labels including Music Man and BMG, and his work has appeared in game soundtracks, on compilations and in films, notably ‘Spike Island’.

Mark and Paul met and bonded at the Builder’s Arms in their Cheshire hometown of Knutsford. There they discovered a shared love of music, Manchester City Football Club, dogs and beer. They have become, to the irritation of their wives, kind of inseparable and can often be seen walking Ziggy and Dusty around the local park resembling a Northern version of Gilbert and George.

The concept of UNE came about when Mark was looking for a new way to work following many years of writing the traditional way with an acoustic guitar. The flash of inspiration came when he was given a book called ‘Lost in Translation’ by Ella Frances Sanders. This listed and illustrated words from other languages for which there is no literal one-word translation into English. Examples are ‘Boketto’, a Japanese word that means ‘gazing vacantly into the distance without thinking about anything specific’ and ‘Iktsuarpok’ which in its native Inuit means ‘the act of repeatedly going outside to check if anyone is coming’.

Fascinated by the various definitions, Mark started to write lyrics with a selection of these words as the starting point. Drawing from the book he gave Paul a list of prospective UNE titles and told him what the meanings behind them were. He then gave him Ella’s illustrations and asked him to start composing songs without words. Initially they worked entirely separately before coming together to assemble the finished tracks. It was a new way of working for both of them but one which seemed to click immediately.

The result is their debut album ‘Lost’ which has been mixed and mastered by Jim Spencer who has worked with New Order, Johnny Marr, The Charlatans and Doves.

UNE, always in capitals, made their live debut at the Loopallu festival in Scotland last September and have numerous festival appearances lined up including Blue Dot and Kendal Calling. A tour of the UK is proposed for October.

The name UNE was picked for several reasons. Firstly, it is just a great name for a band which is always important, but there’s more to it than that. French for ‘one’, or be it the female version, it represented that though ostensibly a duo, Radcliffe and Langley worked for the most part on their own. Also the concept of ‘the one’ is reflected in all their songs having one word titles. It is also an anagram of one of their shared musical loves: the pioneering Kraut-rock band Neu.

UNE comes from a shared love of electronic music, graphic design and the poetry of lyrics and has created what Radcliffe and Langley like to think of as ‘a cerebral soundtrack of elegant electro dream pop’.

Roddy Hart plays to the Queen with King Creosote Sep 4, 2017

Roddy Hart has joined KT Tunstall and King Creosote to perform at the official opening ceremony of the Queensferry Crossing to a specially invited audience. Her Royal Majesty the Queen herself is officially opening the new bridge which connects Edinburgh and Fife. The Queen also opened the Forth Road Bridge back in 1964.

Roddy Hart and the Lonesome Fire have released the single 'Sliding' taken from the stunning album 'Swithering' which was released on Middle of Nowhere Recordings in November 2016.

A music video for 'Sliding' filmed by Mandy Shannon is out now. Watch it here: https://www.youtube.com/watch?v=vN3qC_8q3_E

Get your copy of 'Swithering' from the Middle of Nowhere shop.

We are delighted to be releasing Roddy Hart & the Lonesome Fire's second single 'Sliding' on 7th July, taken from his stunning second album 'Swithering' released in November 2016.

Virgin Radio UK have playlisted the track over the last week on their evening playlist and Roddy and the band are due to play some live shows across Scotland in June on the run up to the release.

After a stunning show at St Luke’s in Glasgow, Roddy Hart and the Lonesome Fire are set to play at the Glasgow Royal Concert Hall this Saturday 28th January as part of Celtic Connections Roaming Roots Revue from 7pm.

Here are some photos taken by BW Music Photography if the St Luke’s show which also featured Emma Pollock. 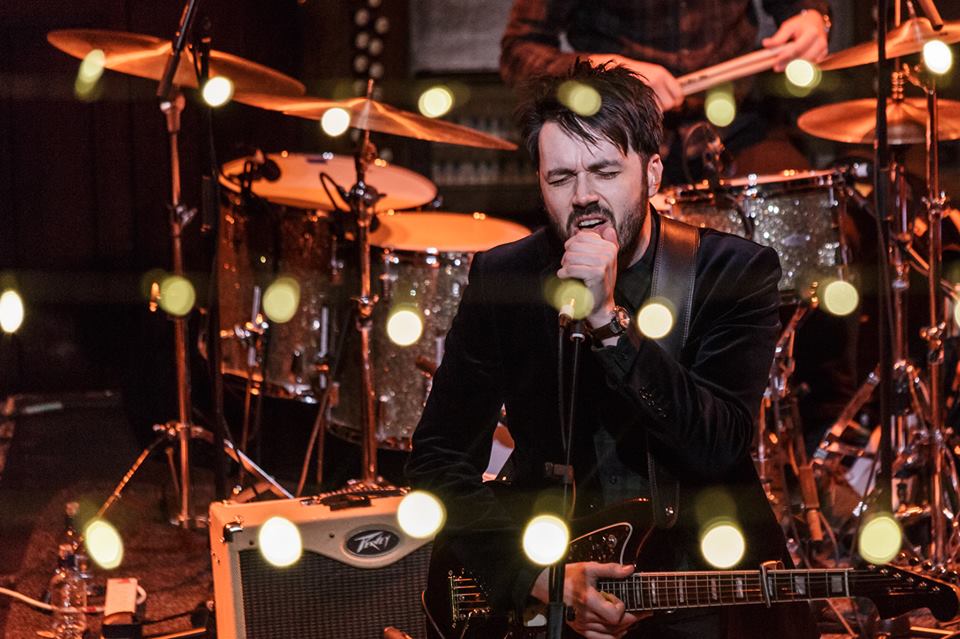 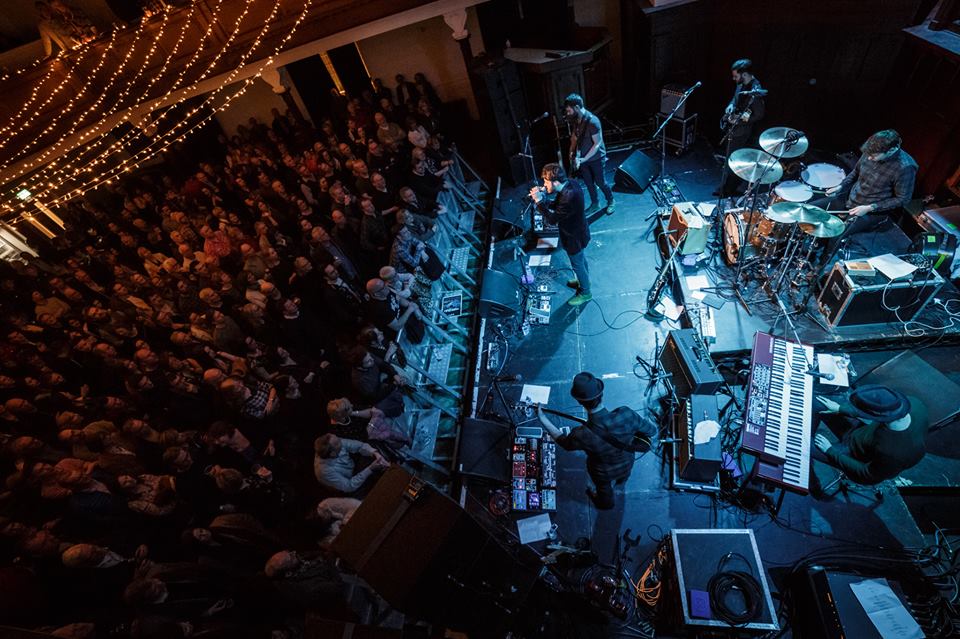 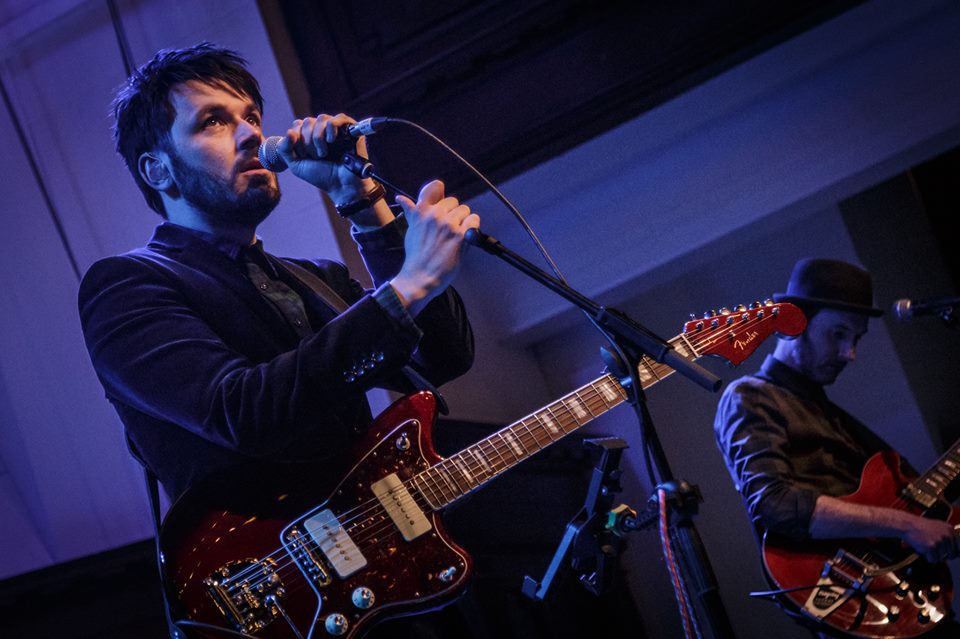 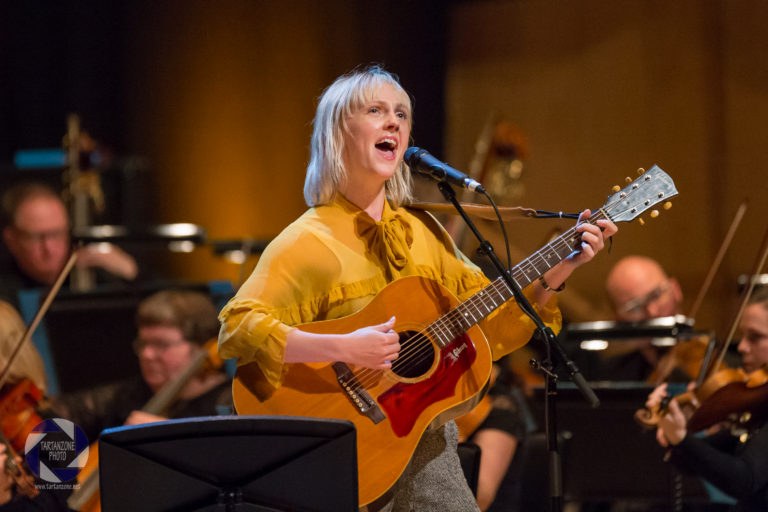 Celtic Connections 2017 has officially started and we were delighted that Rachel Sermanni was part of a stunning line up for the opening ceremony at The Glasgow Royal Concert Hall, featuring Laura Marling with the BBC Scottish Symphony Orchestra, Declan O’Rourke, Lindsay Lou & the Flatbellys, Cara Dillon, Aziza Brahim, Karine Polwart, Rachel Sermanni and Adam Holmes.

Mark Radcliffe also gave Rachel Sermanni’s track ‘Ae Fond Kiss’ a spin last night on BBC Radio 2 as part of his Burns Night show at Celtic Connections. Listen back at 54.24 on BBC iPlayer if you missed it: http://www.bbc.co.uk/programmes/b0891yhz 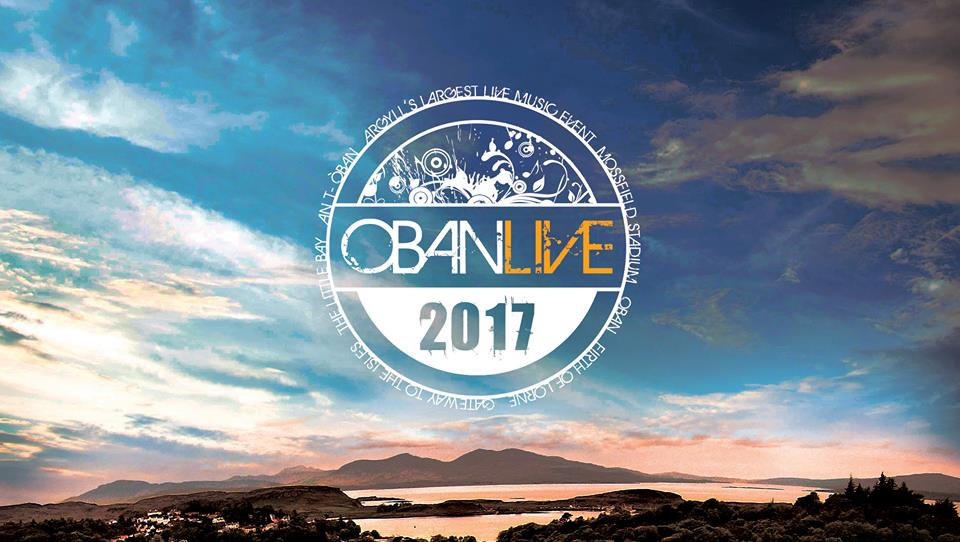 Roddy Hart & The Lonesome fire will join the likes of Admiral Fallow, SKipinnish at Skerryvore’s OBAN LIVE Festival on the 2nd and 3rd June 2017.

Get early bird tickets from the 3rd December and keep and eye out for line-up announcements at http://obanlive.com

Roddy Hart and the Lonesome Fire are set to release their new album ‘Swithering’ on the 25th November 2016. To celebrate, Roddy has started to release teaser videos ahead of the launch. Keep a eye out for daily updates… 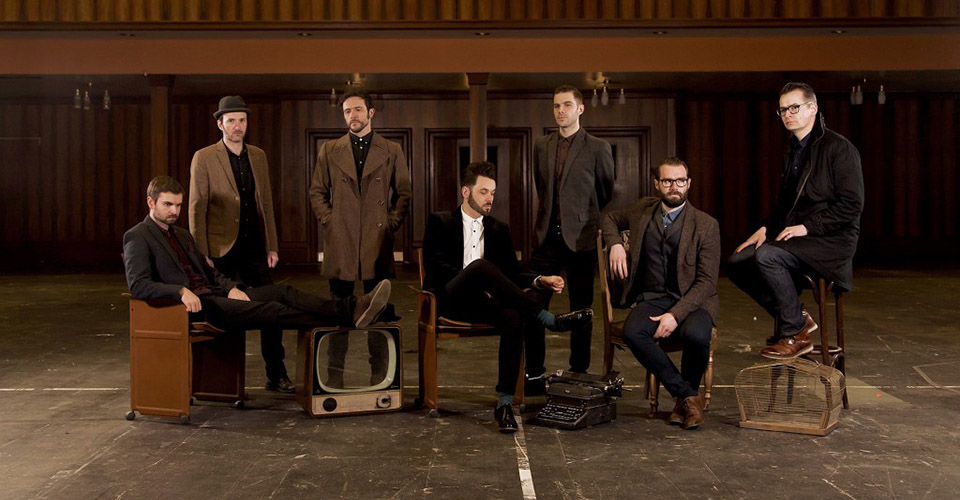 Thanks to Original Penguin for making Roddy Hart & the Lonesome Fire’s track violet, their tracks of the week.

“There are tunes that come along and really strike up an emotional connection with you, Scottish 7-piece, Roddy Hart & The Lonesome Fire, return with just such a track. ‘Violet’ (from ‘Swithering’ album out 25th Nov) is a 4 min beauty that encapsulates the true sound of RH&TLF, former Scottish ‘Album Of The Year’ nominees these guys are back better than ever, right on the top of their game.”

By signing up you agree to receive news and offers from Middle of Nowhere Recordings. You can unsubscribe at any time. For more details see the privacy policy.