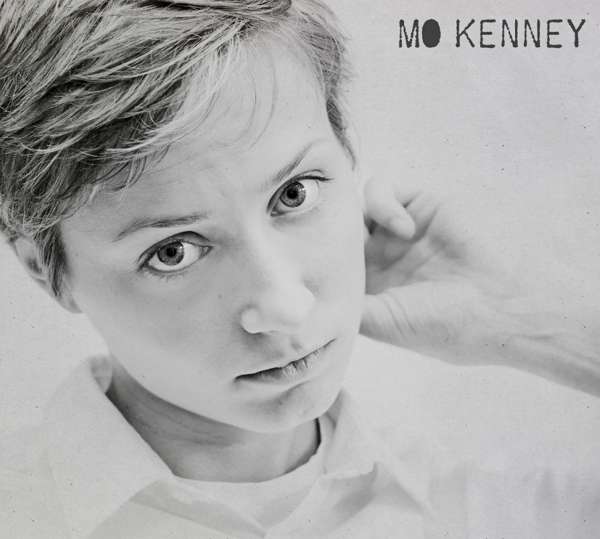 Please order by the 16th of December for Christmas delivery.

Mo Kenney's self-titled album was released in 2014 on Middle of Nowhere Recordings.